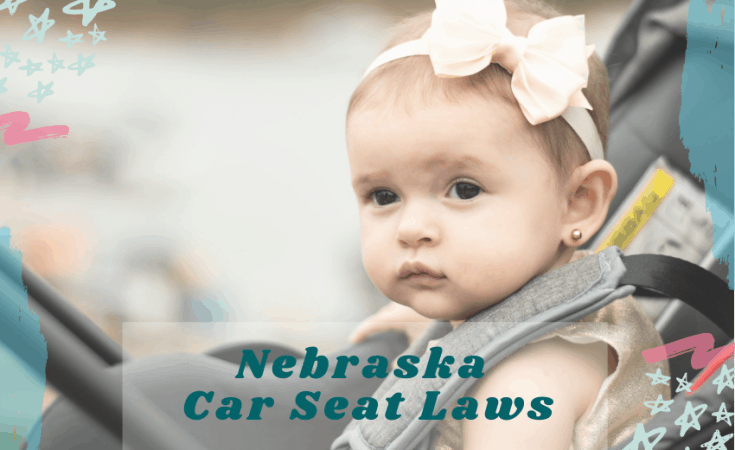 A confusing part of parenting is having to keep up with the dynamic laws and recommendations concerned with car safety for their kids. After Nebraska reviewed its car seat laws in 2018, some folks may be confused about what these laws are.

This article is aimed at explaining Nebraska’s car seat laws clearly and concisely. As well as giving you insight into the dangers of failing to properly restrain your child during car rides. And suggesting how to pick the best car seats for your child according to their weight, height, and age.

A 2018 study showed that 73% of children less than 13 died in accidental deaths in car crashes. These children were traveling as passengers in the car they died in. 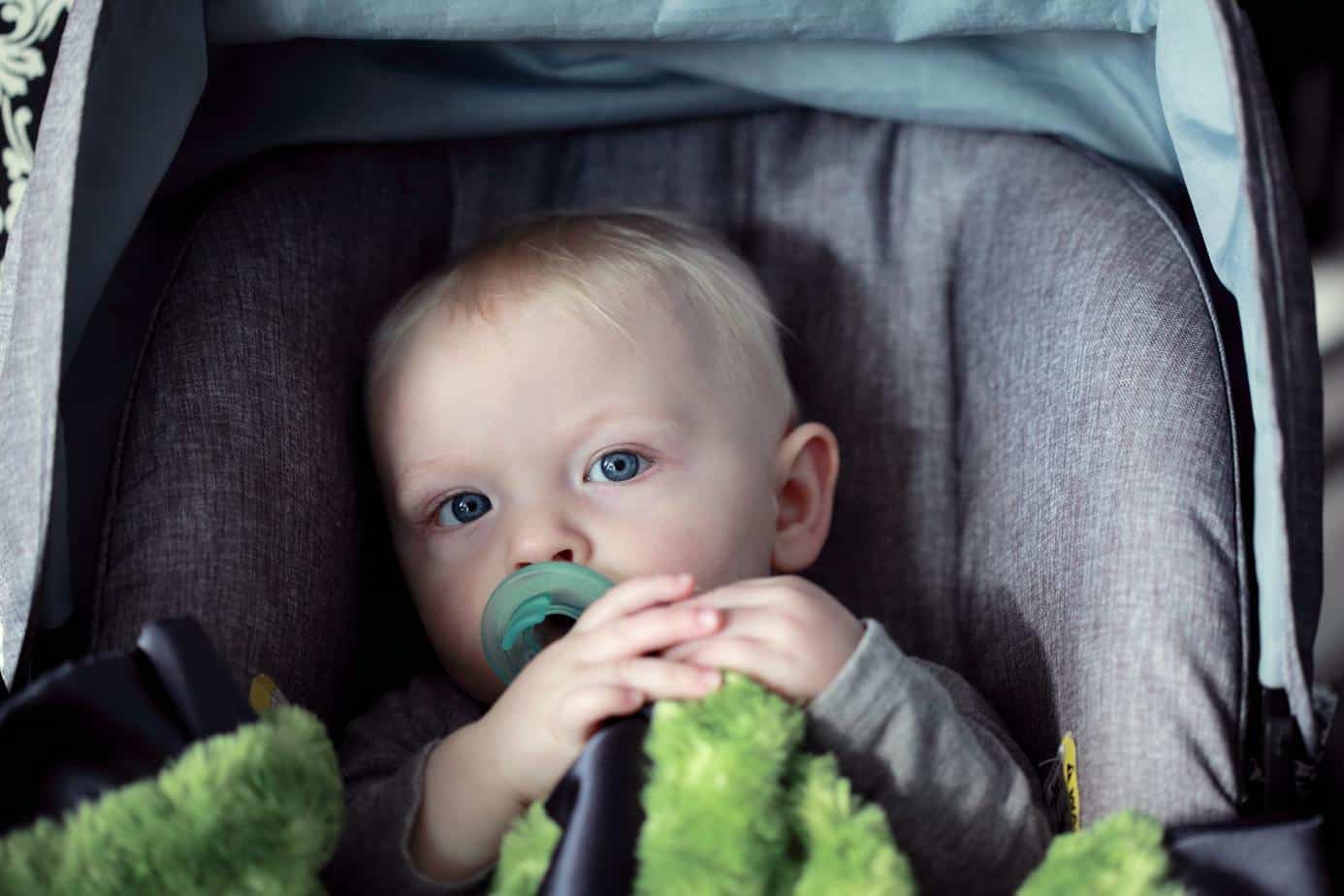 Properly restraining your child by using an appropriate car seat can reduce their injuries by 75% in children aged 0-3 years old. And up to 50% for children aged 4-8 years old.

Fortunately, Nebraskans are keeping their children well strapped as a 2016 study showed that 98% or children aged 6 and below were properly strapped for car rides.

Nebraska’s car seat laws were first introduced in January 1993. They applied to all not-for-hire cars produced after 1963.

Since that time, notable changes have been made to the state’s car seat laws. The laws were reviewed in April 2018 and became effective in January 2019.

Here are the basic car seat laws in Nebraska:

All infants and toddlers are advised to ride in rear-facing seats until they reach the maximum height and weight limit stated by the car seat manufacturer. At the barest minimum, toddlers should use these types of car seats for 2 years or more.

The law does not advise keeping rear-facing infants in the front seat. In a situation where doing so is unavoidable, be sure to push the seat back as much as possible.

Here’s a list of some of the best infant car seats to help you choose the perfect seat for your bundle of joy.

To determine whether your child is big enough to sit in a front-facing car seat, use the weight and height limit stated on your current rear-facing seat. This is advised by the American Association of Pediatrics (AAP) The height and weight limit for a rear-facing seat is usually 36 inches and 30-35 pounds. 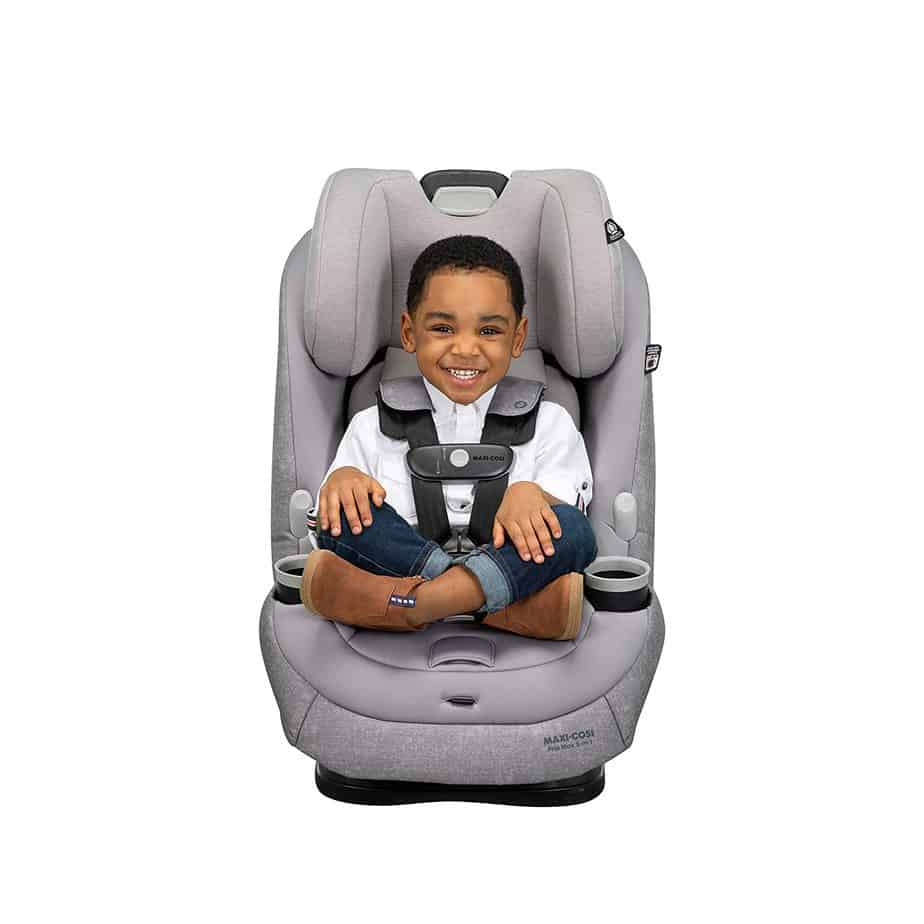 These are recommended for school-aged children. They have exceeded the weight and height limit for front-facing seats but are still below the requirements for using a seat belt.

By the time a child is about 4 feet and 9 inches and aged 8-12, they will be big enough to properly use the car’s seat belt.

A popular booster seat known for its popularity and quality is Clek Oobr. It is best suited for families who don’t want to deal with the hassle of taking your car seat in and out.

Another popular variation of booster seats is the backless ones. The law isn’t specific on the use of these types of car seats. So you can go through our list of the best backless booster seats for your child.

These seats are considered investments because they are used from birth to when your child outgrows a car seat. Depending on the weight of your baby they can be used as rear-facing and front-facing.

The only downfalls to these seats are how their size affects mobility. They cannot be moved from one car to another easily. And they cannot be used as carriers. They are also more difficult to use for smaller infants.

All Nebraska’s car laws apply to not-for-hire cars made after 1963.

Seatbelt or child restraint violations result in a fine of $25. Violations related to children under 8 years old will result in the driver’s license being assessed and subjected to one license demerit point.

Every vehicle with a seat belt is expected to follow the new car seat law. However, there are 3 exceptions:

Taxicabs, mopeds, motorcycles, and any other vehicle designed before 1963 without seat belts are exempted from Nebraska’s car seat laws.

Children waived by licensed physicians as having a condition where using a seat belt would cause them harm. The law states the driver must carry a signed note from the physician stating why the child cannot use a seat belt or child restraint. And must identify the child at all times.

Safe Kids Nebraska is an initiative aimed at reducing the rate of accidental injury among children.

Accidental injury is the leading cause of death in children less than 14. Safe Kids Nebraska is aimed at preventing these injuries through grassroots programs across the state. 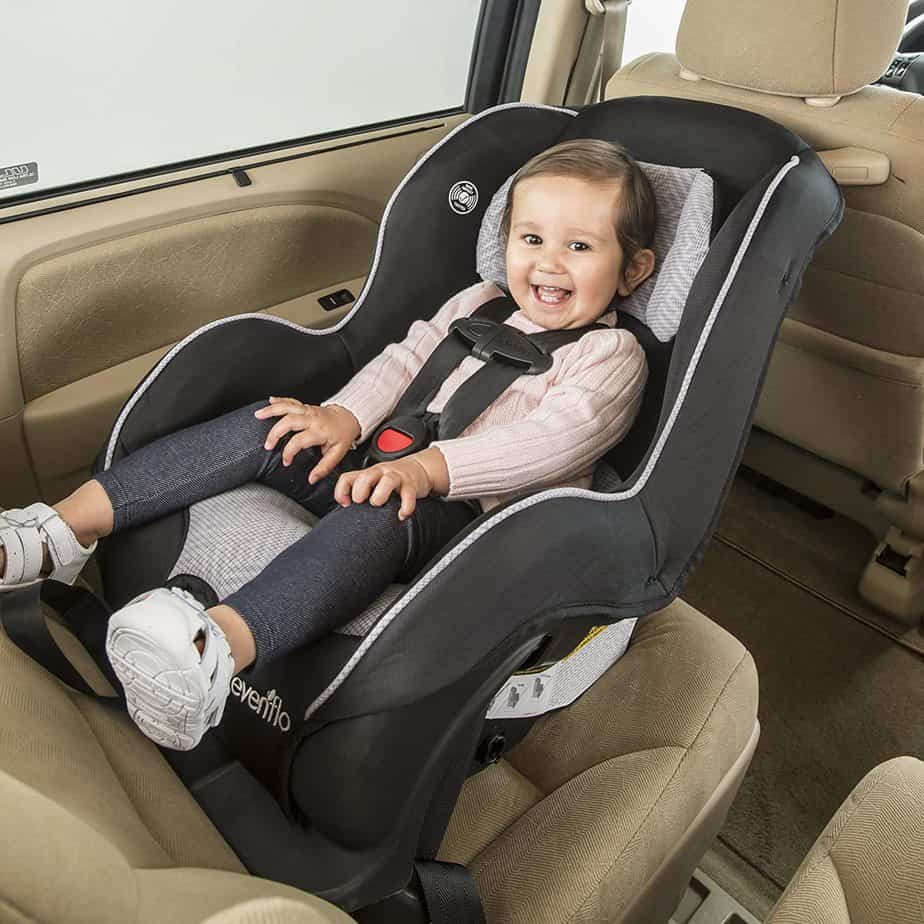 Their activities range from car-seat checkups, water safety programs, home safety programs, and more. These local partners are actively working towards a safer community for their children.

Safe Kids Nebraska is affiliated with Safe Kids Worldwide, a global organization dedicated to preventing injuries to children since 1988.

You can contact the initiative at their office-, through their phone-, or via email-

More Resources to Contact Regarding Car Safety in Nebraska

Aside from the Safe Kids Nebraska network, there are a handful of other resources that can be consulted regarding your child’s safety during car rides. We listed a few of them below:

We admit that some car seats are expensive, with prices going over $150. But that doesn’t mean you have to break the bank to get a decent car seat for your child.

Brands like Cosco offer very affordable car seats. For example, their topside booster seat is a lightweight and affordable option, making it easy for you to give your kids the protection they need without spending a fortune.

Can an Old Car Seat be Safely Reused?

In all honesty, there aren’t any laws that prevent you from reusing an old car seat. After all your child will eventually outgrow it, and rather than give it out you may keep it for your next child.
To answer the question of whether this can be done safely, you have to confirm two things:
The expiration date of the car seat and the crash history of the car seat.
Many might not know that car seats come with expiration dates. Confirming that your car seat is not expired before using it for your next child is the first step to guaranteeing their safety. Using a seat within its expiration date reflects that its technology is not outdated.
Seats that have been involved in moderate to severe car crashes should be replaced. They may look fine on the surface but certain components could be cracked, broken, or deformed from the crash. And this will have an effect on its ability to protect your child.

Where Can I find the Expiration Date of my Car Seat?

What are the requirements for the types of Car Seats in Nebraska?

Is Using a Regular Car Seat Belt Advisable for Children?

No, it is not. Car seats are designed for adults, and they have successfully saved the lives of thousands of adults because:
They were being worn properly
They were being worn by adults who met the height and weight requirements
Children wearing regular seat belts in a car are at risk of severe injury or even death in case of an accident. This is because they are not properly restrained by the seat belt.
Rather than protect your children, an ill-placed seat belt may cause them injuries in their abdomen, chest, or even spine.

When Can my Child Ride in Front with Me?

The law permits children to ride in the front seat at age 8. Nebraskan law states that children who are less than 8 must travel in the backseat. For children who are up to 18 years of age, the most travel in some form of restraint. This would be your regular car seat as their bodies would’ve reached the appropriate requirements to use it properly.

Is it Legal to Leave your Child in a Car in Nebraska?

In Nebraska, leaving a child under 6 years old in a running car unattended is illegal. The state considers it child neglect and abuse for any child under 6 to be in that situation.
Violation of this law can lead up to 3 months of jail time and a fine of $500.

Is it Legal to Smoke with a Child in a Car in Nebraska?

There are no Nebraskan laws that directly tackle the topic of smoking with infants/young children in the car.
However, it is not something we would advise. Doing so may cause respiratory complications for your children.
According to the National Health and Medical Research Council, children who inhale second-hand smoke in a car can possibly suffer from increased risk of asthma, bronchitis, excessive coughing, and wheezing.
Electronic cigarettes are no different. They equally impose the same threats to children in the car.

Your child’s safety should be your number one priority. Special thought should go into picking a seat that’s compatible with your child’s height and weight, as well as your car.

Doing this will ensure that your child is properly restrained and protected from any injuries that could occur in a crash.

Jodie is a full-time new mom and part-time content writer who loves to help new moms and dads pick the best products for their babies by providing them with all the information they need to make an informed purchase. She closely works with leading baby product brands to test the products first-hand before writing about them. 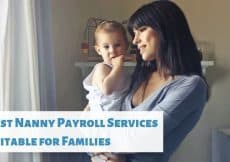 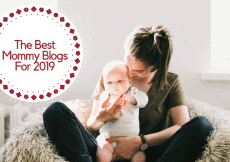 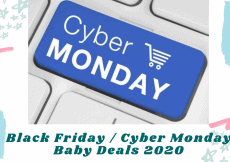