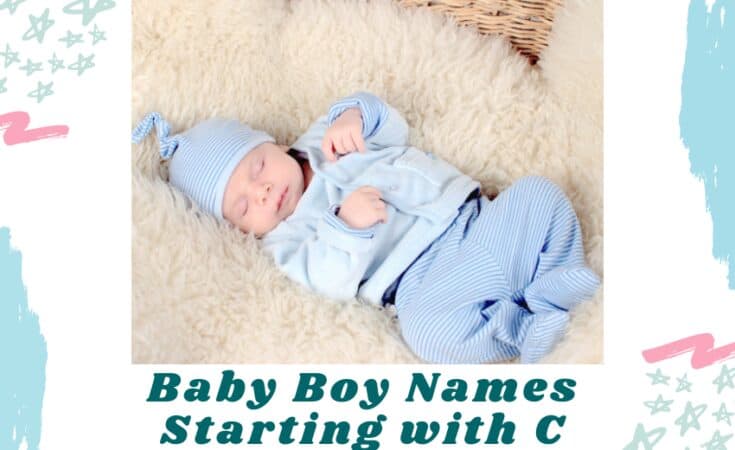 According to those who specialize in names and name significance, it appears that first names that start with C are linked to people with courage and strong instincts. Even if you know that you want a name starting with the letter C for your little one, it can still be quite tricky to decide which one you should select because they are literarily thousands of options out there.

Below, I have listed and detailed some amazing ideas that you should browse. Who knows? Maybe your child’s name is somewhere in the following list.

The Most Beautiful Baby Boy Names that Start with C 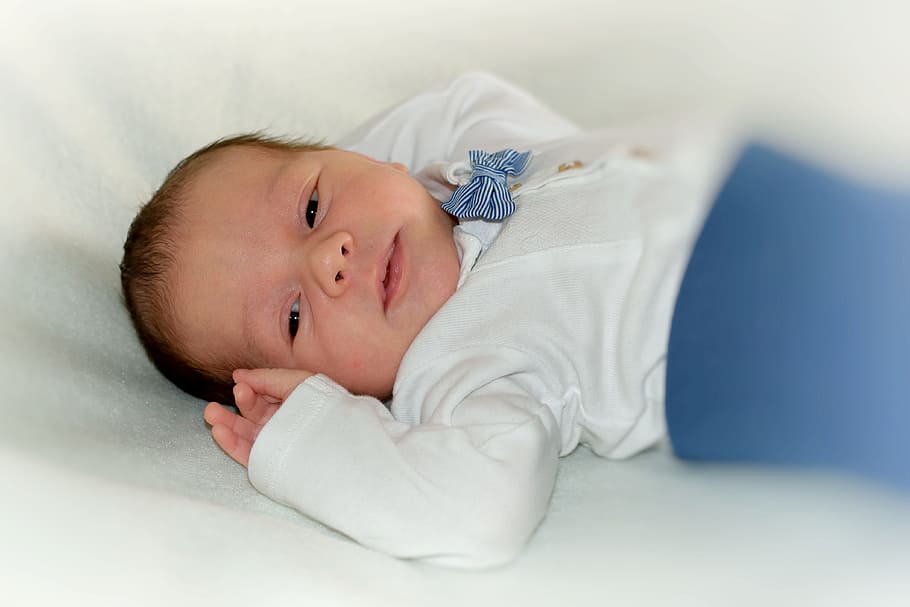 Here are some delightful baby boy first names that start with the letter C. Each one of them is beautiful and unique in its special way and all of them have interesting meanings.

Carter is a neutral baby name that actually refers to the one that’s driving a cart. It comes from both Gaelic and Latin languages.

Carter is used more as a last name rather than a first name.

Connor comes from the Celtic word Conchobhar and it was used for people who loved wolves.

Connor is a mythological name. It is said that an Irish king named Connor had a high desire for Deirdre. This name can also mean “the one who loves wolves” or “high desire.”

Cole comes from both English and Greek and besides “victorious people” it can also mean “charcoal” or “swarthy.” It also refers to dark-haired individuals. It is a biblical name that translates into “Victory.”

Cole was used as a first name for boys ever since the medieval era. Nowadays, it is popular in countries such as the UK, the US, and in several other countries across Europe.

This is a beautiful unisex name that can be used for both boys and girls and it is also occasionally met as a last name.

Besides “crooked nose,” Cameron also means “crooked river.” It is believed that this name is derived from the old name Cambernon, a name that was highly popular in Normandy. 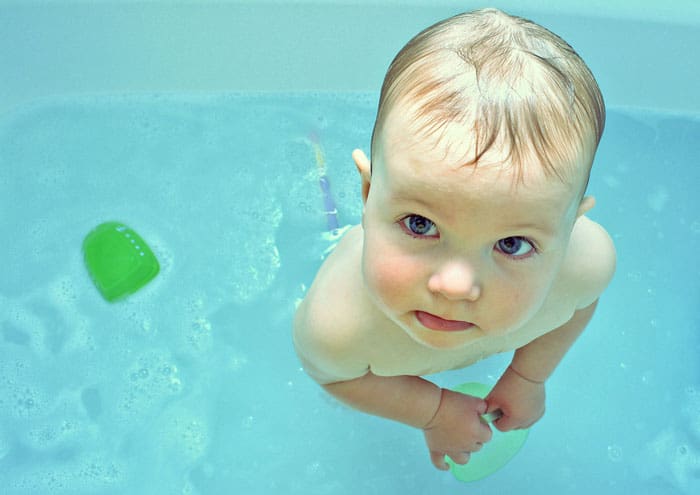 This beautiful and musical name comes from the Greek version “Christophoros.” It translates into “bearing Christ in one’s heart.”

Since 1880, the name Christopher has been given to almost 2 million baby boys. In 1984, this name has known a popularity peak because over 60,000 families have named their sons Christopher.

At first, this name was used metaphorically so that Christians could express how they carried the Lord in their hearts and mind.

Charles is a classy name that sounds noble and elegant. It reminds me of a well-educated person, one that could discuss almost any existing topic due to his wide knowledge base.

The name Charles was brought to North America in the 17th century, by English people who settled in what was going to become the United States.

If you ask me, Colin is both mainly and sweet for a baby boy’s name. It suggests strength but also diplomacy.

Paul Stanley’s son is named Colin. Paul is a well-known singer and songwriter.

Carl is another manly name for a boy. One of the most famous people named Carl is Carl Lewis, the American field athlete.

Many Swedish kings used to be named Carl. An example is the one of Carl XVI Gustaf.

Cyrus is a beautiful Persian name with an exotic touch. It has multiple origins and several different significations.

The sun, crag, heir to the throne, Lord

Everybody these days associates the name Cyrus with Miley Cyrus, the famous singer, as well as with her dad, Billy Ray Cyrus. 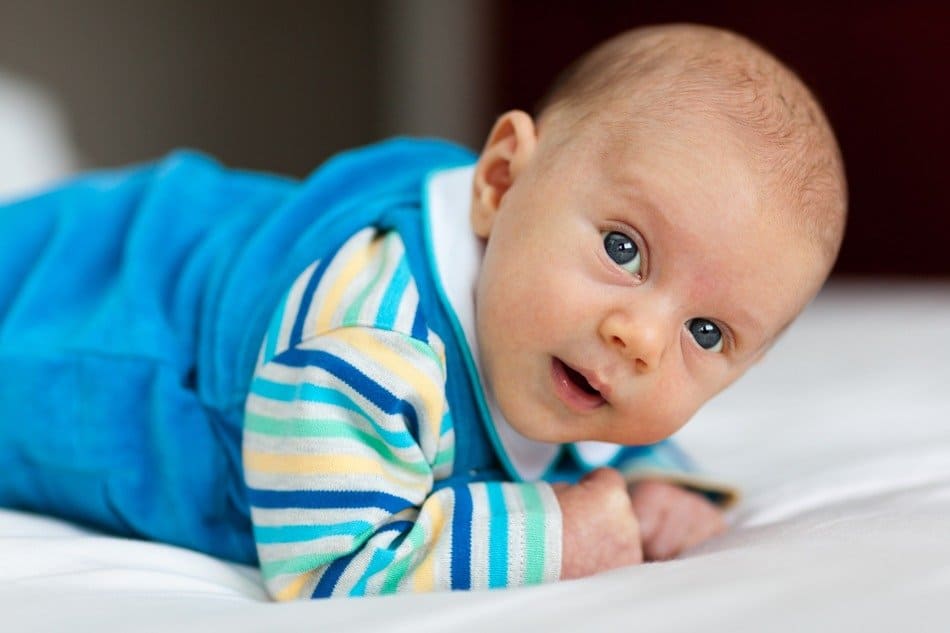 Chase is a beautiful and elegant name that’s very common in the UK. In the US, it became more popular starting with the year 1995.

Many people associate this name with the famous actor Chevy Chase.

Chandler is a cute name for a baby boy and it sounds interesting and fun. Everyone will fall in love with your little Channy.

At first, Chandler was more of a girl’s name but the famous Friends character, Chandler Bing, made this name popular and more masculine.

If you ask me, Caleb is an excellent name for your little boy. It’s cute while he’s a toddler but it’s also masculine and manly which comes in handy for when your son will become an adult.

Caleb is a Biblical character that appears alongside Moses in the Old Testament as Moses’ companion during the time they spent their days in the wilderness.

Carlson has a strong resonance as a male name. It inspires power and strength. Your little Carlson will grow up to become a fearful yet empathetic man.

Carlson’s popularity as a name has fluctuated over the years. It is a pretty common surname in the English-speaking countries of the globe but, as a first name, it remains pretty unique and exquisite. It is more popular in countries such as the US, the UK, Australia, and Canada.

Carlson was first encountered mostly as a family name but nowadays it’s also known as a first name. It is a unisex name that both boys and girls can have.

Cruz is a beautiful and unique name for a baby boy. It was made even more popular by celebrities who have chosen this special name for their kids.

Most people associate this name with the famous and beautiful actress Penelope Cruz.

What Are the Most Unique Baby Boy Names that Start with C?

There are plenty of beautiful names for a boy that start with the letter C. Here are some of them:

Here are some other names that also start with C but they are very rare:

What Are the Cutest Names for a Boy that Start with C?

There are numerous options: Christian, Cooper, Connor, Chase, Carter, and more. Think about your little one’s future personality (how you would like him to be and pick a name that suits that potential character, according to the name’s meaning).

What Are Some Beautiful Baby Boy Names that Have the Meaning of Love?

All the above names mean love, friendship, or they have a love-related meaning.

How to Properly Choose a Name for Your Baby?

Choose a timeless name, an evergreen first name; one that will never go out of style. One good example could be Charles. Or, if you want something extra and out of the ordinary, you should totally let your imagination go wild and opt for something like Cameo or Camden.

So, here you go: the comprehensive list of some of the best baby boy names starting with C. Before choosing a name for the apple of your eye, you should do a little research, find the name’s meaning, variations, and potential nicknames.

The complex yet beautiful world of motherhood comes without a user's manual and Alexandra knows that all too well. Although she hasn't got babies of her own yet, she has already started to document herself and prepare for this amazing journey that her future will bring. Alexandra decided to join us on the Baby Swag blog because she truly feels that she can provide insightful advice and ideas sourced from combined sources: experts thoughts and research as well as her personal documentation. She may not be a mother yet but she has a lovely three-month-old niece whom she loves more than life. Due to the fact that Alexandra is fond of babies and due to her skills and expertise as a content writer and digital savvy, she is well-prepared to help parents gain confidence in their parenting abilities who will further raise happy, confident, and kind children 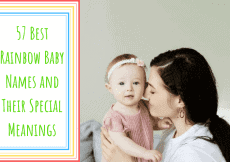 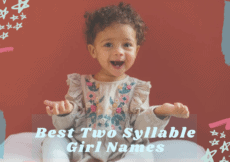 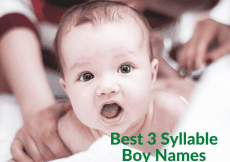